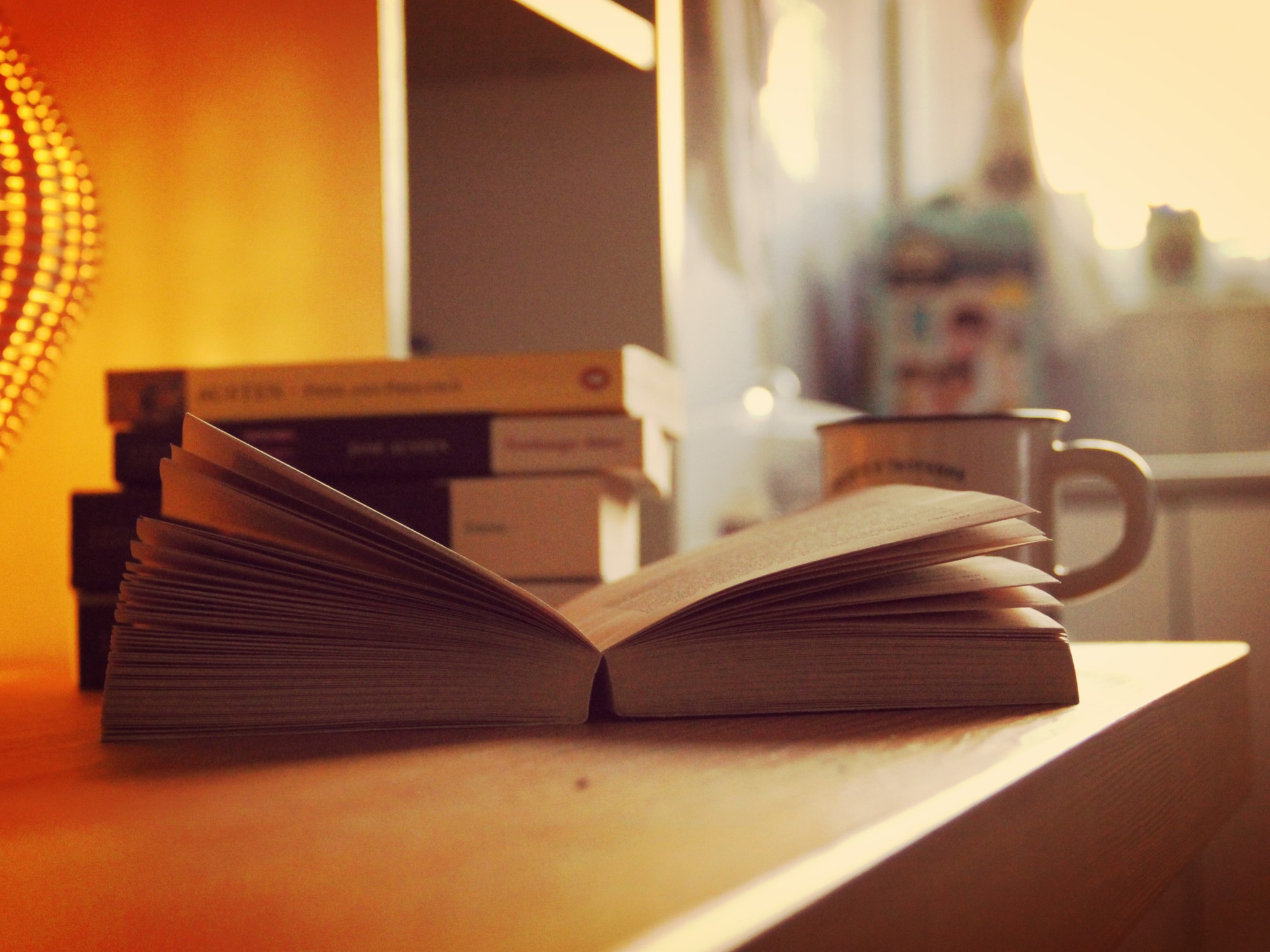 Jane Austen claimed through Elizabeth’s voice in Pride and Prejudice that our suffering is our responsibility and in a way our choice. She didn’t blame anything in fate that made her a woman who had to always depend on others and was considered extra trouble for the family if she didn’t marry. Well, she didn’t marry. She rejected a few good offers because she wanted to marry for love, a chance which she never got. Still, it was ok because she remained faithful to her beliefs.

As a teenage girl I was a huge Austen fun, I loved her writing style, the characters, the era and of course I worshiped Jane for being such a believer and for daring to be herself in a time when it was unacceptable for a woman to write or to refuse marriage more than once. In my eyes she was a rebel and I wanted to become just like her. Of course, I still admire her and her books always have a special place in my heart, her words still trouble me sometimes. Sometimes like tonight.

Are we really the only source of unhappiness for ourselves? Do we somehow create all those so unwanted problems and worries  that make every day difficult and won’t let us sleep well?Undeniably, each choice we make has a straight impact on our emotions and the little details of our routine, but are those really all that matters or is it our mindsets? Is it just a matter of appreciation or is it something deeper? A well-made relationship with one’s self. Knowing who you are, your fears and your limitations and playing by your rules while walking steady on your feet.

It has been proven that the signals we give to the world are similar to the ones we receive back. For example, if you walk down the street and you smile to a random stranger (not in a creepy way!), you are more likely to get a smile back. This is so effective that it has been adapted as a method of Major depressive disorder treatment. It has been observed that people tend to mirror their interlocutor’s mood. For example if you see a person being sad, you will probably not go up to him and start shouting joyously about everything great that’s happened to you. That shows that we can – in a certain extend – control the vibes we collect from our environment. Send positive energy and you will get it back from others. Your mood will be uplifted in no time. 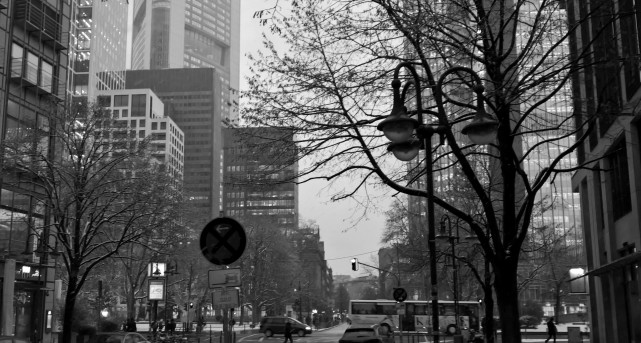 But… did Jane Austen mean just that when she said that “we do not suffer by accident”? Maybe she was referring in something greater, something more general: the civilization that we made. We live in a world where being different is non acceptable.The society puts us in pathways and so it can control us in a certain extend (which is in fact way bigger than we think!) but that is reasonable since we are part of a group and we live all together. Still, this model does not allow our inner selves to be expressed in any other way than the ones it has already allowed us to go. You can only use the tools that are available in order to build your life and find you individuality, which is anyway oppressed. We have to try and live by society’s standards whether we agree with them or not. That is a cause of stress for million of people because not everyone fits in. Nobody can prove that what we’ve learnt to call “normal” is right. There’s not even anything that is right, really. There is only personal truth and rules we’ve created so we can get along. But as useful as the rules are (which they are!), as time passes by, they don’t always apply and they take such long time to change.

So? What happens to those who are already a step ahead – just like Austen was -? They suffer. They only do because society cannot change within months or even years. It might take centuries… life times of people trying to say something that won’t be heard. I always thought that if all people could have critical thought, open minds and access to information, the world would really… evolve!

have a magical day,

I like to write, I like to read and I like to eat. I study Theatre - which I call "the love of my life" but I am also very interested in every form of art as well as psychology and philosophy. I have no idea where the road will take me, I just know that - being an introverted individual - I have a tone of not-yet-verbalized stuff going on in my head. Maybe you're thinking the same... That's why I decided to let it all out in a creative space like this. I hope you find what I write interesting. have a magical day... View all posts by likebiscuitsandtea

since you are here….

Go grab a worm cup of tea – or coffee if you’d like – and a bowl of chocolate-chip biscuits, sit comfortably and let’s not waist any more time! We have a lot to talk about…

I hope your day just got a little brighter!